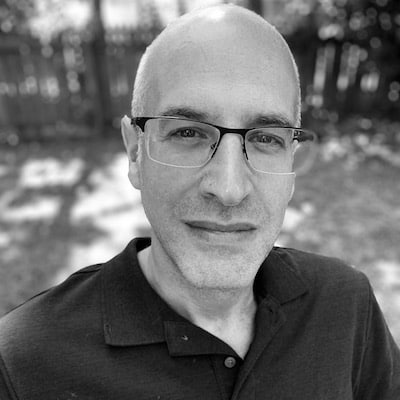 In a widely read New York Times op-ed titled I No Longer Believe in a Jewish State, Peter Beinart recently called for the elimination of Israel as a Jewish state. Beinart’s arguments to eliminate Israel have been easily refuted by luminaries such as Rabbi Daniel Gordis and Ken Jacobson of the Anti-Defamation League. Gordis, who once hosted a podcast with Beinart, went as far as to accuse Beinart of dishonesty and of being “a traitor to the Jewish People.”

Soon after his op-ed was published, Beinart made a particularly troubling statement that has been – as far as I can tell – completely ignored or unnoticed by the media. Speaking on The Argument, a podcast published by the New York Times, Beinart explained in more detail his plan for the elimination of Israel, stating, “What we need is a nonviolent uprising both against Israeli control and against the Palestinian authority, which is Israel’s subcontractor. That forces Israel to then deploy its own soldiers and bureaucrats to try to run this territory.”

In one fell swoop, Beinart called for dismantling the democratically elected, internationally recognized Palestinian Authority and urged replacing Palestinian forces in the territories with Israeli soldiers. This “nonviolent” plan is a prescription for confrontation, conflict, and violence.

Beinart’s proposal for a one state solution blithely puts at risk over six million Israeli Jewish lives and ignores nearly two thousand years of Jewish yearning for a safe and secure homeland. Now, in this apparently unnoticed moment of candor, Beinart reveals the chaos and inevitable bloodshed which is inherent in his plan. Beinart’s so-called one state solution is clearly reckless and unworkable. His Israel dissolution fantasy needs to be rejected.

In the pursuit of peace we should be striving for a safe, healthy Israel side by side with a future, dignified state of Palestine.

The links below include some commentaries taking Beinart to task for his recommendation that Israel be eliminated as a Jewish state.