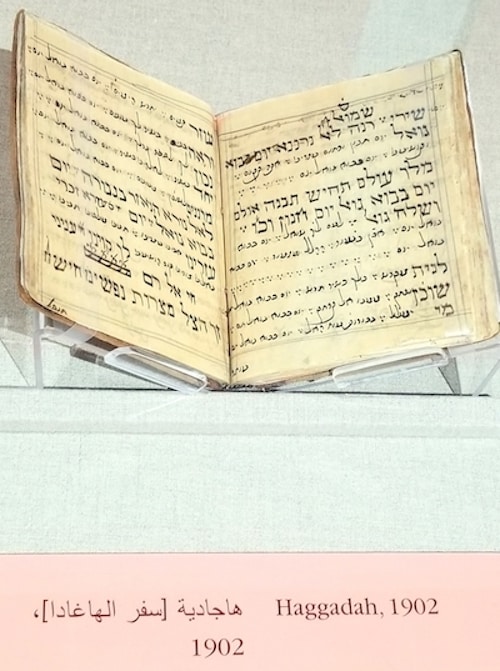 In 2003, soldiers from Fort Bragg, when searching the headquarter basement of Saddam Hussein’s intelligence department discovered a most unusual cache — 2700 Jewish books and tens of thousands of Jewish documents. The trove, dating from the mid-16th century to the 1970s, has become known as the Iraqi Jewish archive. The exhibition includes a selection of traditional Jewish books, many printed in Baghdad in the late 19th or 20th century and others imported from Hebrew printing centers worldwide. The Baath party regime had expropriated the entirety of this material from synagogues and communal organizations, although what they hoped to learn from these many Jewish community records and religious texts remains unknown even to today.

Until the World War II, the Iraqi Jews, whose civilization had endured well over 2000 years, believed they were immune from the threat of growing Nazi-ism, especially as they had been treated well until then. But Shavuot 1941 proved a turning point, for on June 1-2, 1941, a pogrom of unprecedented anti-Jewish violence forever ended the community’s comfort. 180 Jews died and hundreds more were injured.

The exhibition, created by the U.S. National Archives with support from the US Department of State, runs through Sept 22. Click here for directions and additional information. 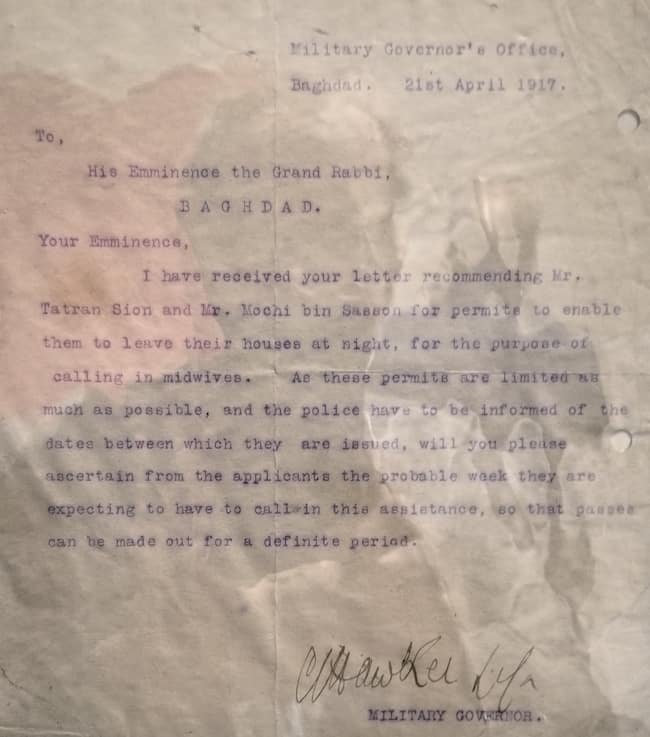